Bold Tendencies is a not-for-profit commissioning organisation founded in 2007 which has transformed a disused multi-storey car park in Peckham through an annual summer programme of visual art, music, theatre, literature, gardening and food alongside pioneering art and architectural commissions including Frank’s Cafe, the Hay Bale Auditorium and immersive public spaces.

Since 2007 the organisation has pioneered a radical approach transforming the space of a brutalist parking lot into an international example of regenrating creative community also operating in one of the quickest gentrified areas of the city.

As guest Curator of Bold Tendencies 2015’s programme of art commissions, I wanted to create a dialogue with practitioners whom research could contribute to deepen reflections on the site and its context from a broader economic, political and social perspective. åyr and Metahaven are collectives (MH is a duo) and their practices have roots respectively in architecture and graphic design. The projects, taking the form of unique site specific works and a series of sublets organised by åyr, were exhibited throughout 2015′ summer in this complex experimental public space. 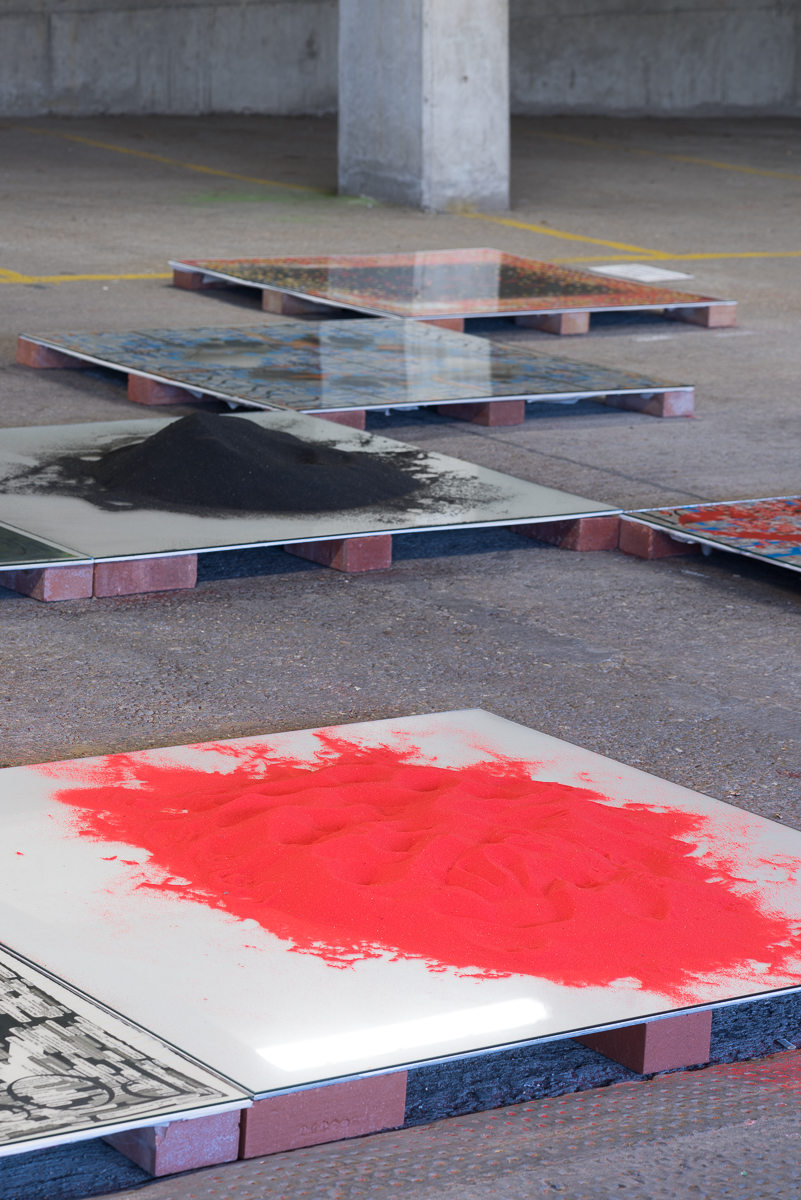